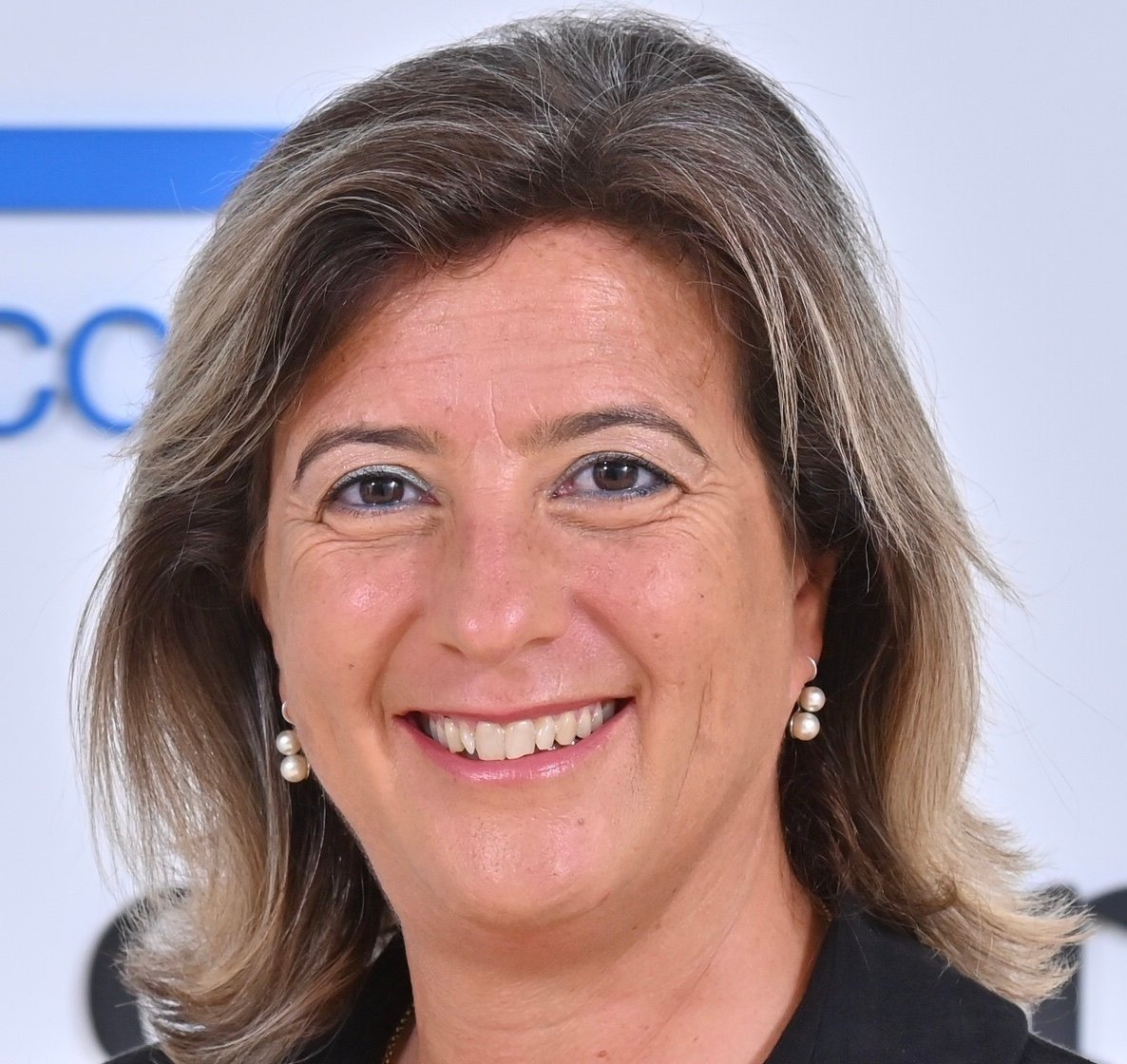 Tessa Malamud-Cohen is a Dutch native, living in Israel, employed since 2010 by the Swiss company Ferring Pharmaceuticals at their wholly-owned subsidiary Bio-Technology General (Israel) Ltd.  She has been active in the IP field for almost 30 years, most of which as in-house counsel in the pharmaceutical industry (and 3 years in private practice).

Tessa has a B.Sc. and a M.Sc. in biology and microbiology, respectively, from the Hebrew University of Jerusalem and is both a licensed European and Israeli patent attorney. She has worked in both the innovative and generic pharmaceutical industry in both Israel and in the Netherlands: Bio-Technology General 1992-1999, Teva Pharmaceuticals 1999-2001, N.V. Organon 2002-2006 and Ferring Pharmaceuticals 2010 until now. From 2006-2009 she was employed by the IP firm Reinhold Cohn & Partners, from 2008 as partner.

Tessa has extensive experience in several jurisdictions, including managing multijurisdictional litigations especially in Europe and the US where she leads multinational legal teams.