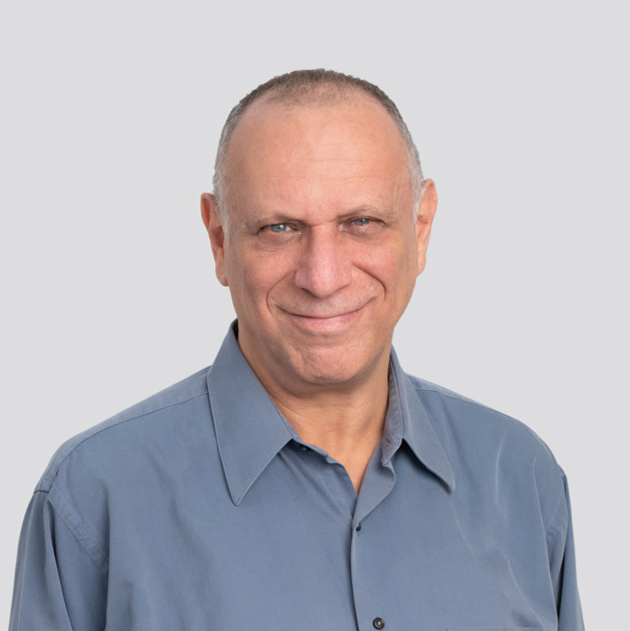 Dov Moran is one of the most prominent Israeli hi-tech leaders in the world, and the Managing Partner of Grove Ventures.

He is an investor, inventor and entrepreneur, who is best known as the inventor of the USB flash drive.

He also served as the chairman of Tower Semiconductors, a developer and manufacturer of semiconductors and integrated circuits, in which he led a massive overhaul.

Under Moran’s guidance, the company achieved a notable turnaround and became an enormous success. Mr. Moran was awarded with multiple prizes, including Ernst & Young’s “Entrepreneur of the Year” award, the prestigious Edward Rheine award, the Johnson Information Storage Systems Award and the Netexplo Talent of the Year award.

He holds Honorary Doctorates from Israel's Academic Center of Law & Science, the Moscow State Technical University and the Technion - the Israeli Institute of Technology. He lectures extensively in universities and schools, and servs as a mentor to many Israeli entrepreneurs, to which he assists in converting research and innovation into viable businesses.

His book 100 Doors - An Introduction to Entrepreneurship was published in 2016 and included insights from his untraditional path.   Moran also established few other companies and invested in many others prior to establishing Grove Ventures.