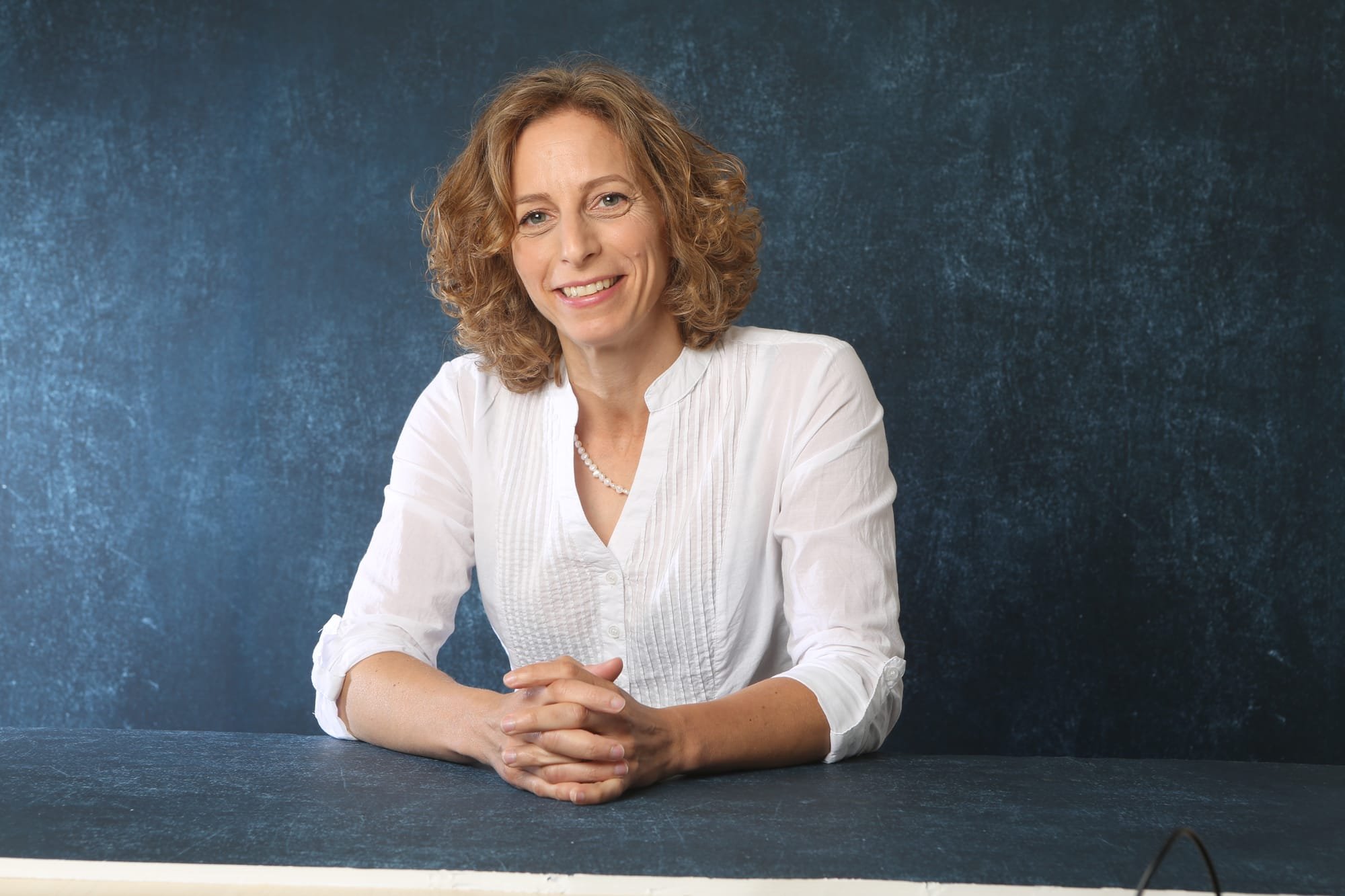 Nogah Bregman is Director of Intellectual Property at Nvidia. She’s spent the past 15 years focused on patents and other forms IP protection, mostly via in-house management of patent portfolios for companies including Given Imaging (now Medtronic) and Mellanox Technologies Ltd. (now Nvidia).

She was most recently Head of Patent Department at Soroker Agmon, where she focused on patent prosecution and due diligence matters. Previous to her transition into the patent world, she worked as a software engineer and project manager of software/hardware integrated technologies.

Nogah holds a BSc in Information Systems Engineering from the Technion and is an Israeli Patent Attorney since 2009.